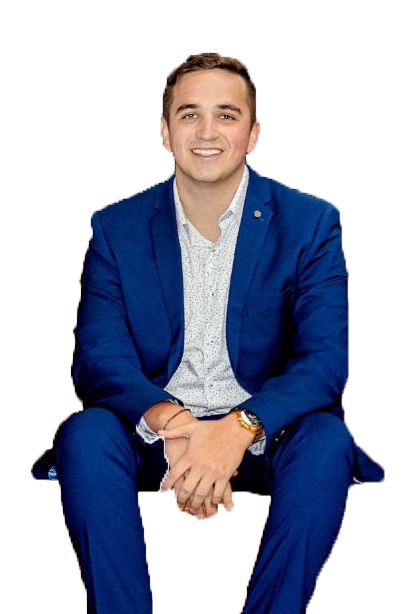 Tyson has recently obtained his realtor license, however, has been in the sales industry for as long as he can remember. He bought his first property at just 15. Tyson is a force to be reckoned with. He has won multiple awards including one for public speaking, he has been featured on Global News, CBC, 30 mins to wealth and had a kijiji commercial made about him when he was only 15, for owning his first property at such a young age. Tyson currently owns 60 doors and that number is still growing. If you have any questions about real estate or investing, he is your go to man.
By using our site, you agree to our Terms of Use and Privacy Policy